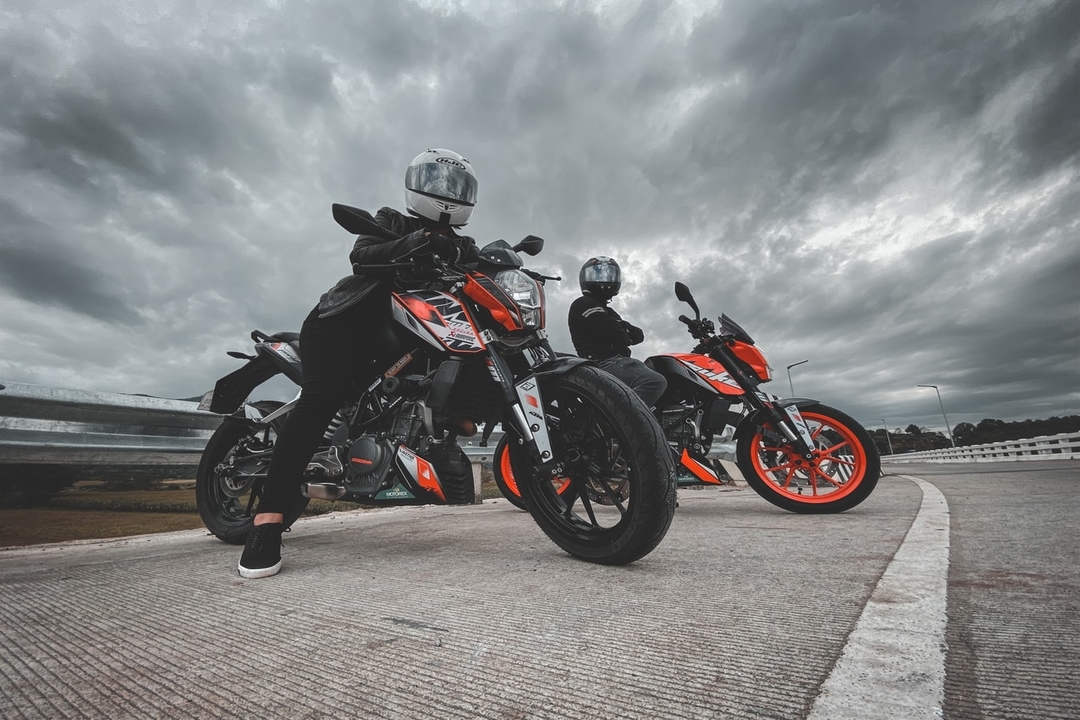 In this article, we will compare some of the most popular motorcycle alarms in the UK market. The devices we will compare come at a slightly different price range. Nevertheless, any client can easily buy these theft protection devices online. By doing this motorcycle alarm comparison, we seek to help educate interested customers in finding the most affordable, security-ensuring and best-overall motorcycle alarm system in the United Kingdom. There are many units to choose from, so let’s compare!

In terms of functionality, a lot of the things are similar across the board, but some nuances or details can mean the world when it comes to safety. When making this motorcycle GPS tracker comparison, we decided to compare the Monimoto MM6 protection device with two randomly chosen units from UK competitors.

In terms of functionality, the most difference comes in terms of wiring. Most units in the market, including competitor A and B, are connected and feed of your motorcycle’s battery. Monimoto is different; it is autonomous and has a Lithium-ion battery of high capacity. Thanks to no wires, and a built-in battery, anyone can fit the Monimoto MM6 whereas you need authorised service to install, remove or fix the two other devices.

In terms of compactness, they all are similar. Bike performance and aesthetics are not altered in any meaningful way. You can hardly spot the device. However, with the Monimoto MM6, an owner has slightly more operating room in terms of where to place it and how to place it.

All in all, the Monimoto MM6 is much easier to fit and maintain (not just on motorcycles, but also scooters, mopeds and all sorts of vehicles as well), and it also has an independent battery with no wires.

In this category, it is hard to be objective because all of the units have relatively similar specs. Both the Monimoto MM6 and competitor devices can be remotely monitored and controlled via convenient companion apps on your mobile device.

Depending on the philosophy of the company, the X’s and O’s could vary, but in the end, much of the features are the same. Owners can backtrack and see an extensive event log. They are notified if something is up and receive live or almost-real-time updates about the ever-changing location of their motorcycle. More or less, the app acts as a remote control or the ‘Service Centre’ which helps set up and monitor the security system.

Trying to decide between the best and the worst, in this case, would be purely subjective and thus is more a matter of preference rather than anything else. 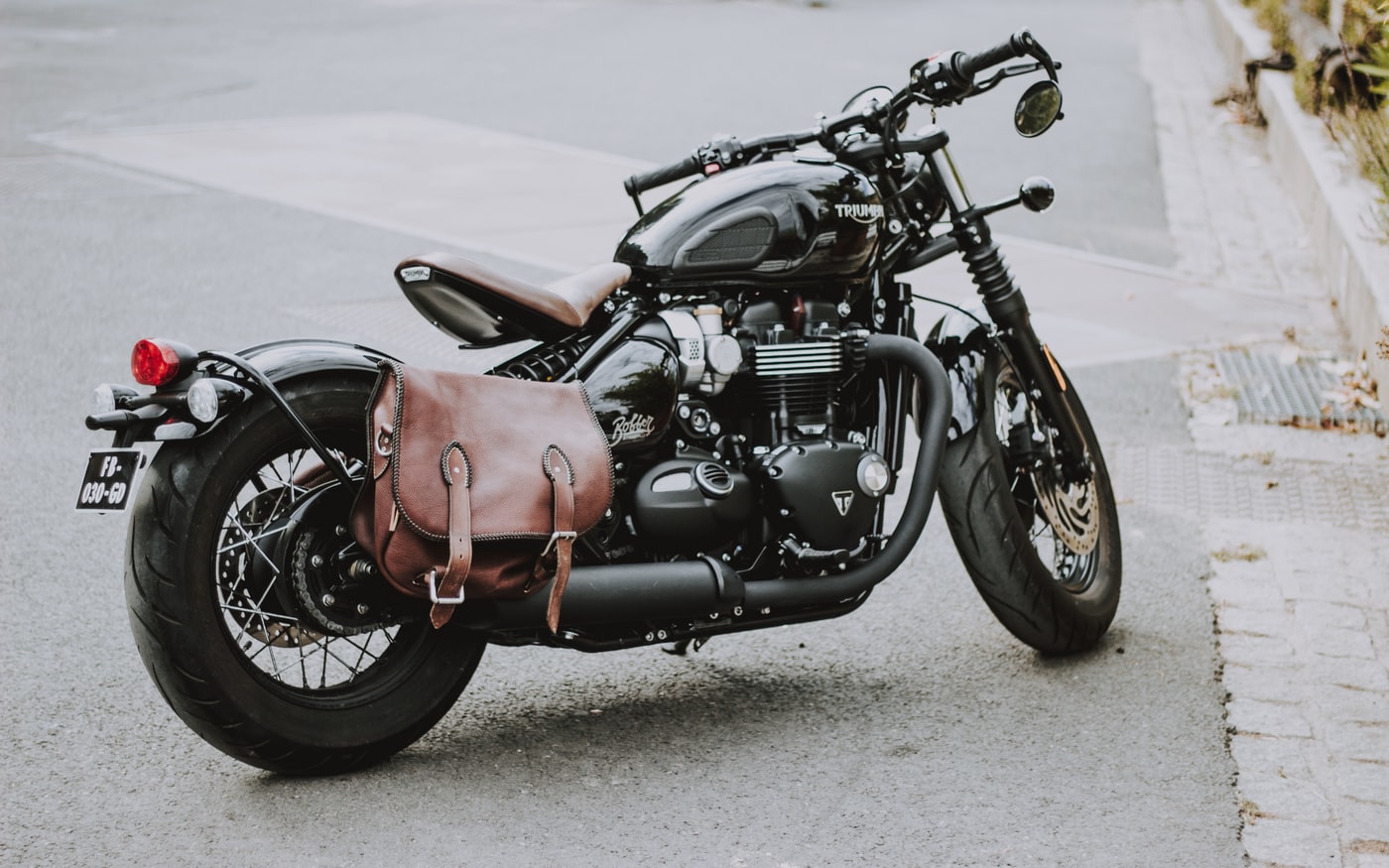 You could rely on marketing and the claims of the manufacturers alone, but in-field examples and reviews by real people could tell an entirely different story. With Competitor A, you can only rely on their website’s material and the info they could provide via email or call.

However, Monimoto has posted numerous success stories while Competitor B claims more than 200 recoveries and a 91% recovery rate back in 2018. Once again, a matter of preference. However, a success story can detail and tell more than pure numbers because you see evidence and can familiarise yourself with a particular case rather than just seeing lifeless numbers.

Nonetheless, it would be unfair to give either party an edge. So, in comparing the three, we found that competitor A lacks behind and provides no real-life success examples, while the Monimoto MM6 and Competitor B publish articles or data respectively about the effectiveness of their trackers.

In this category, it doesn’t take much to see that the clear winner is, once again the Monimoto MM6. With the lowest initial and the only product in this comparison with a final price, Monimoto MM6 is the most affordable. Let’s say that you happen to use the device for three years.

This is what your total expenditures (purchase + maintenance/subscriptions) for three-year ownership would look like:

In conclusion, the most functional and affordable device is Monimoto MM6. Even though the best units are all relatively user-friendly and have great companion apps with some also having great real-life success stories, overall, the Monimoto MM6 just reigns supreme as the best user-choice in the UK market today.