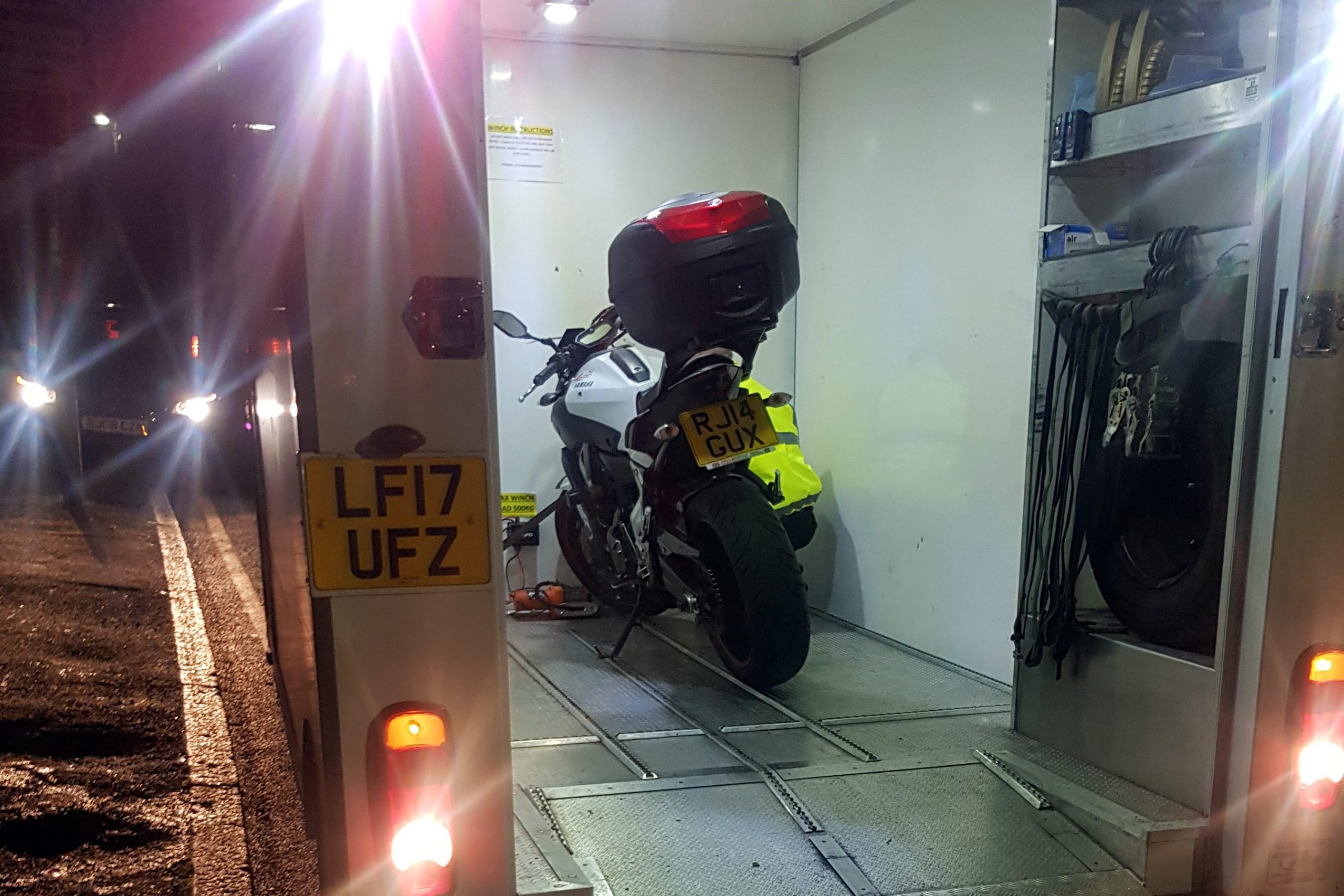 A stolen motorcycle is any owner’s nightmare, but imagine it’s been nicked right after you installed a motorcycle tracker… yet forgot to activate it?

This is exactly what happened to Anna, whose Yamaha MT-o7 motorcycle was stolen when she was at work. Reported as being stolen by onlookers in Kensington, the bike was as good as gone. Anna’s Monimoto alarm hadn’t gone off since she had forgotten to activate the SIM. However, Monimoto’s staff activated the tracker as soon as Anna reached out for help. Soon, the tracker was active, sending out live location updates to Anna’s phone.

Anna’s motorcycle, parked on Old Church Street in Kensington, was stolen around four in the afternoon. Although passers-by reported the bike being moved away by thieves, the motorcycle was already gone. At the time, Anna hadn’t realized her bike was stolen. After installing her Monimoto tracking device, she had forgotten to activate the SIM.

“When I realized what was happening, I reached out to Monimoto. The staff there very kindly and efficiently activated the SIM for me”, Anna explains. As soon as the app was activated, it was possible to figure out the location of the bike.

“The tracker sent off an alarm again at 9.30 PM because my stolen motorcycle was being moved again. I immediately called the police”, Anna told us. 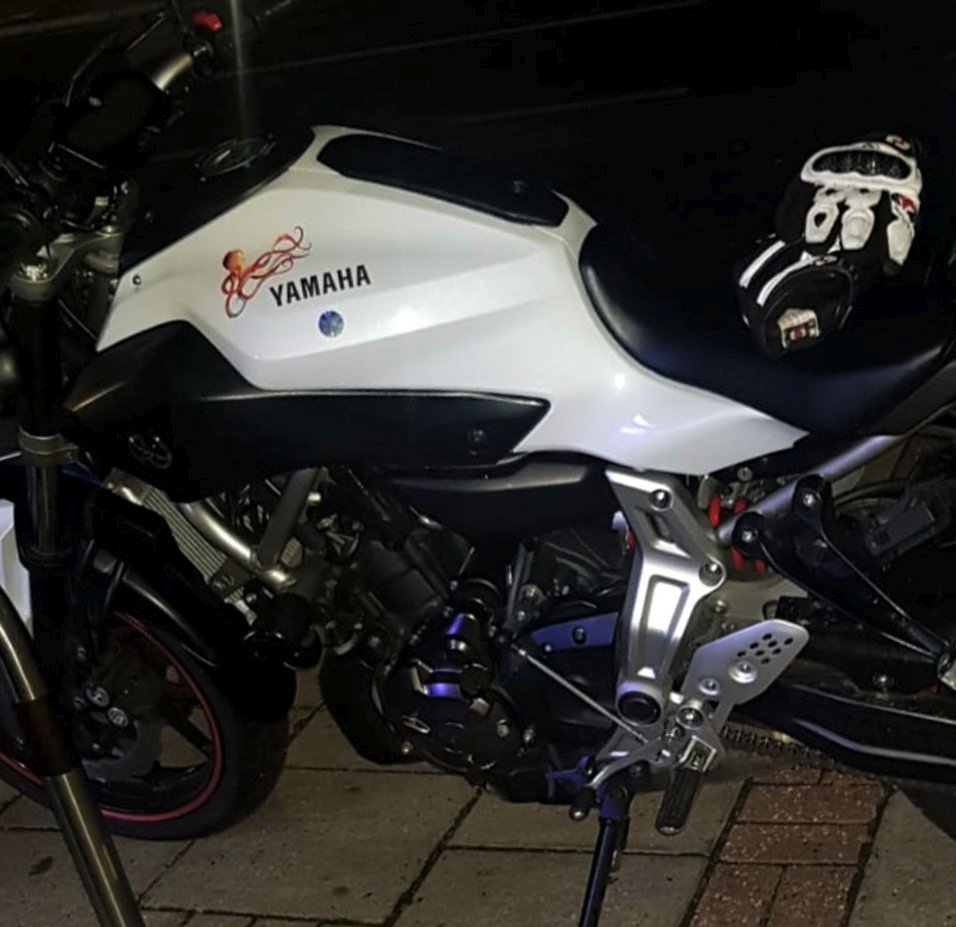 As soon as she saw the location of her Yamaha, Anna offered to give live location updates to the police. “However, they told me I should call back once the bike stopped moving”, she recalled.

From then on, the search for her stolen motorcycle started to resemble an action movie. Shortly after her last contact with the police, Anna received a phone call from a private number. It was a police officer from Earl’s Court area who intended to chase after the stolen bike. “I gave the officer live updates on where my motorcycle was moving: it was heading south on the A214 between Battersea and Streatham. The police began chasing the thieves, sirens and lights on, following my directions”, Anna described the quick reaction from the law enforcement. 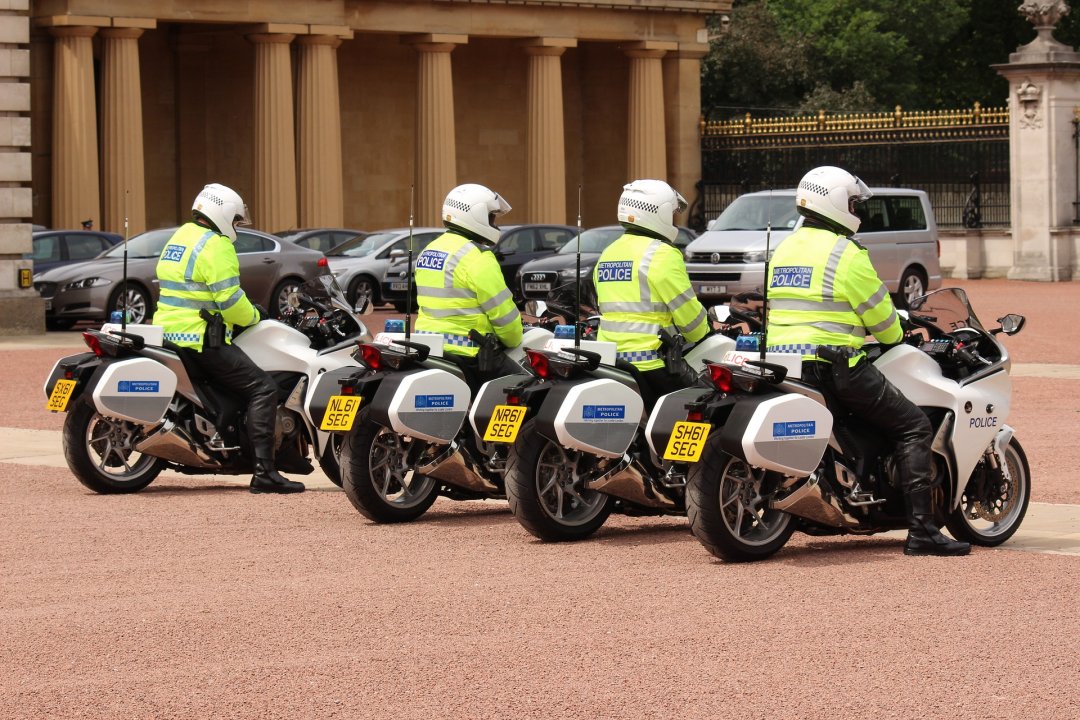 Thanks to the constant live location updates from Anna, the police were able to determine that the motorcycle stopped moving and was parked in Streatham. Finding the location, the police began a high-speed chase trying to catch the motorcycle thieves.

“The thieves hopped onto the pavement and went down an alley, but the police were able to find my bike regardless. The chase only lasted five minutes, and I soon got a call from the police officers telling me to come and collect my bike!”, Anna said.

Although Anna’s motorcycle suffered some minor damage, overall, the bike was unharmed. Because the thieves had broken the steering lock, Anna called a recovery truck to get the bike home.

She remembered that the police were happy about the live location updates from Monimoto. “My tracker took them closer to the area where the thieves were”, she noted.

According to Anna, if it wasn’t for the Monimoto tracker, retrieving her stolen motorcycle would have been significantly more difficult – if possible at all.

“Monimoto is really the most valuable thing you can have to protect your bike. Disk locks are a deterrent only”, Anna said. She told us a friend of hers was so impressed by the performance of the tracker bought his own Monimoto that same evening.