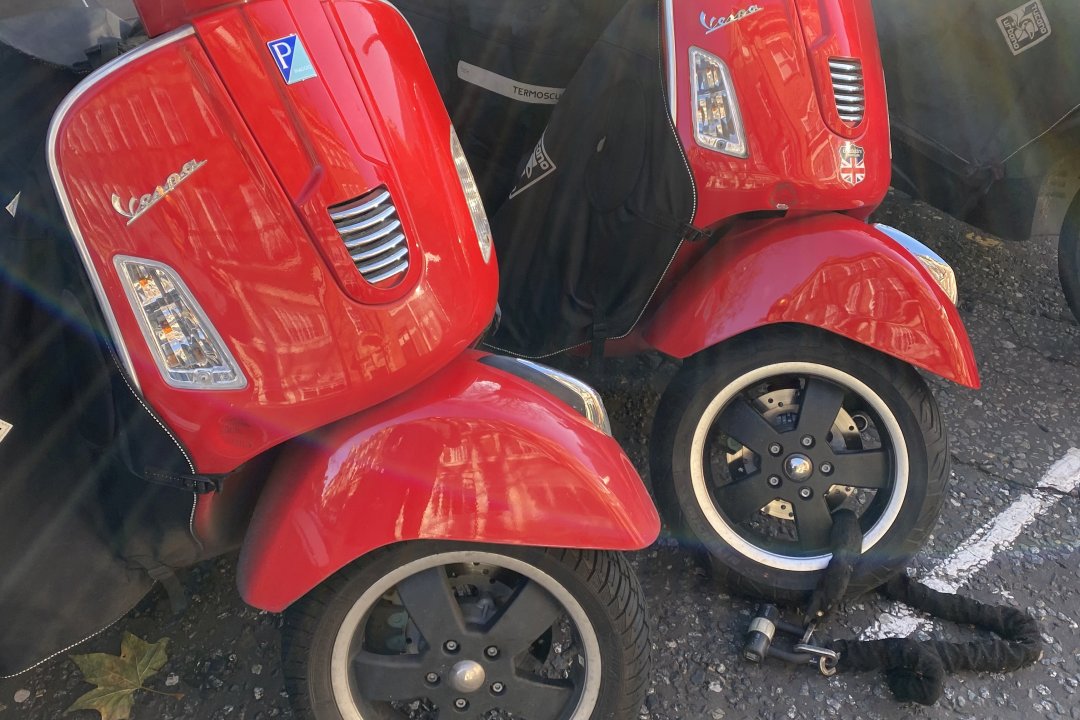 With UK bike theft numbers skyrocketing, the police advise to always call them if something happens to your motorcycle. But what if the police just won’t come? Nick, the owner of a stolen Vespa, told us if it wasn’t for the Monimoto tracker the bike would have been gone for good. Granted, this isn’t always the case, and the police are there to help you. But what happens when they aren’t?

According to Nick, he had left his Vespa GTS300 just outside his house in Battersea. Expecting he would only take an hour or so, he didn’t lock the bike as he figured he’d be right back. “When I came out, however, it was gone”, Nick remembers.

Fortunately, Nick had installed the Monimoto tracker device on his bike. “When I first got the Monimoto, I thought the watertight cigar-case was perhaps a bit much. It seemed somewhat bulky to me. Now, however, I realized it was excellent as I’ve heard stories of thieves using electronic pulse devices to disable trackers. My Monimoto was running just fine even when the bike was stolen and moved”, Nick tells us.

When he got the Monimoto alarm call and opened the app to see the location of his stolen Vespa, the bike was only about half a mile away. Nick and his daughter jumped in the car and followed the GPS on the Monimoto app, trying to track down the motorcycle. Once they got to the indicated location, Nick called the police.

Although the police told Nick they had logged the call and put the information about the stolen Vespa in the system, nothing else happened. “When I called again in twenty minutes using the non-emergency number, they told me they knew about my stolen scooter but they weren’t sending anyone. They simply told me that since nobody was in direct threat, they wouldn’t send a car out”, Nick recalls.

Unsure what to do, Nick and his daughter stayed in the car for a little, watching the events unfold. At first, a grey van pulled up and the driver hopped out, pretending to go to a house that had a “For Sale” sign. He then returned to the van and sat there. In the meantime, another van with three men showed up and parked next to Nick’s Vespa. One of the men got out of the van and stared at Nick’s bike, but he noticed Nick filming him. As soon as they spotted the camera, they covered their faces and drove off. Finally, a small car appeared, this time with two men inside. They eyeballed the bike for a little, then noticed Nick’s car and drove away. 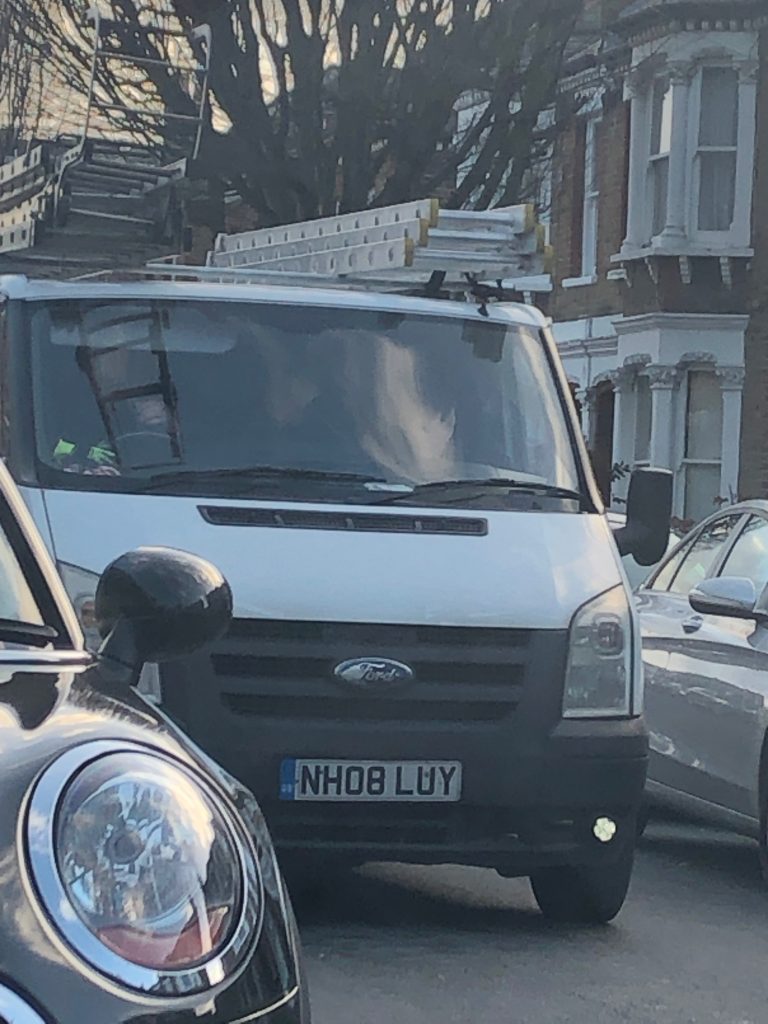 Nick called the police again, telling them what he saw. Once more, the police refused to send a car out and told Nick he should recover the bike himself. After taking the bike home, Nick discussed it with his daughter. “She had done some research and apparently, someone in London got stabbed while trying to protect their motorcycle. So it really saddens me that the police didn’t come out to help me, but it is what it is. At the end of the day, I got the stolen Vespa back, and all I can say is thank you to Monimoto. It saved me a fortune! If the bike had gone I would have lost out because my insurance would have skyrocketed”, Nick says.

While you should always call the police and keep them informed if your bike was stolen, Nick’s story proves Monimoto can be a great help if you need to recover the bike yourself.

Do you have a Monimoto success story? Let us know in the comments below!