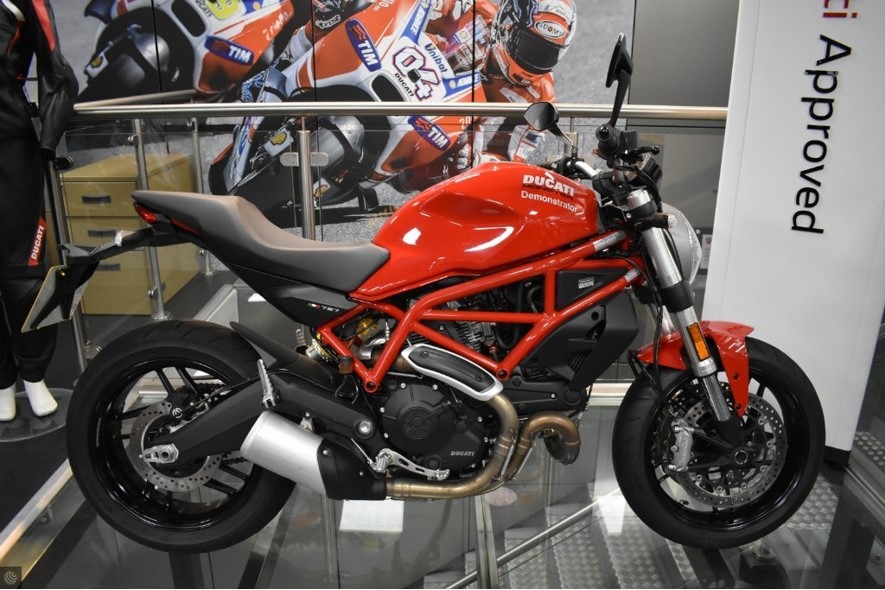 When John, a motorcycle rider from Leeds, West Yorkshire, decided to buy a Monimoto tracker for his Ducati Diavel 1260, he admits he was dubious at first. “In my area, signals of most kinds vary from bad to none, so it wasn’t a big surprise when my Monimoto was coming back with no updates.  However, the minute I opened the garage door it was connecting just fine and worked well, so I knew it was because of the enclosed space. I ended up upgrading to the MM6 on my Ducati, and passed the older MM2 model on to my son Andy who has a Ducati monster 797″, John told us. 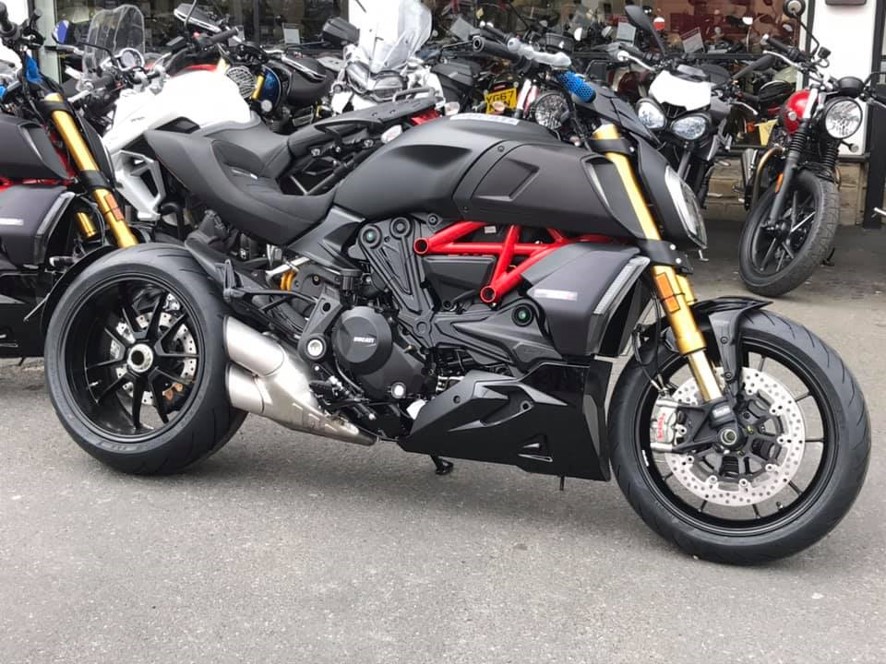 According to him, Andy often stays with him and typically leaves his motorcycle behind John’s Diavel in the garage, assuming it’s safe.

However, that memorable Thursday night Andy’s phone started ringing at one AM, an unusual hour for anyone to be calling. “We were wondering who it could be at that time. When we realized it was the Monimoto alarm, we instantly got ready and went down to the garage. Sure enough, the garage door was ripped open, and Andy’s bike was gone”, John remembered.

For the first few seconds, panicking, John and Andy hadn’t thought of the tracker. “We forgot about the Monimoto for a few minutes until I said, get the app, we may be able to track it!”.

To John’s delight, the Monimoto app sent the updates regularly, and the father and son team were able to follow the location about four miles away. Wound up with adrenaline, they forgot to call the police at the time, trying instead to get to the bike as quickly as possible.

“When we got to the pinpointed location, the bike was not in sight, so we activated the live tracking. Instantly, the dot moved to a new location a few hundred yards away. We went up the street slowly to find we were on a dead-end road. As luck would have it, turning the van around, I noticed a registration plate shining from my headlights. Parked up on a driveway, there it was, right in front of my van: my son’s Monster! I was shocked by how accurate Monimoto had been to get us this close”, John said.

Spotting the bike, Andy jumped out of the van, pulled the motorcycle out of the driveway, and rode it back home.

“On my way back home in the van, the realization set in that we were so lucky to have had that Monimoto tracker on Andy’s bike. There was no way in hell we would have found it without that! It would have just been another crime number and another stolen bike gone forever. I was also imagining, with a smile on my face, what must the thief have been thinking finding the bike gone!

We got the bike back in record time, plus we have an address to give to the police. We did call the police later on and were told someone would be in touch.

My son uses his bike to get to work and back, so if it had been stolen, it would have been a massive issue.

I swear by Monimoto now, and I wouldn’t have a bike without one.

Thank you Monimoto, you saved another bike!”.