Blog / Security tips / What makes a motorcycle an attractive target for thieves? 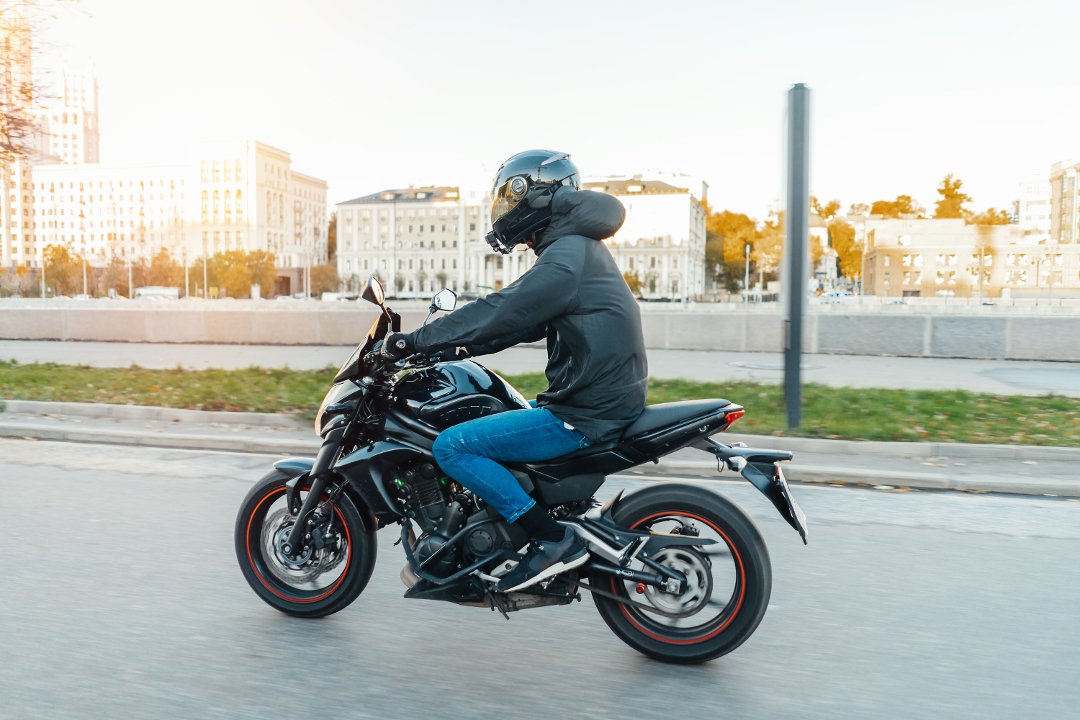 You will have seen the stories of moped gangs violently stealing motorbikes across UK cities. And you’ll most likely know somebody who’s been a victim to their antics. It happens every day, and it’s seemingly getting worse. So, why are motorcycles such an attractive target for thieves?

Based on guidelines from the UK Sentencing Council a thief who has played a key part in stealing a £9,000 motorcycle would be given a community order. And at the very worst, 36 weeks in custody – serving half of that for good behaviour.

But the likelihood of getting caught in the first place is incredibly low. Statistics show that only 2.6% of all reported motorcycle thefts in London from January 2015 to October 2018 resulted in a conviction.

Combine this with soft sentencing and the fact that the motorcycle itself is easy to move on, clone or break for parts means that the risks for a motorcycle thief are far outweighed by the reward.

What’s being done to catch the thieves?

Reading this you could feel that we’re in a hopeless situation. However, with proven links between motorcycle theft and organised crime, UK police forces are fighting back and seeing results.

The Met police have been using a range of tactics with trained officers using their cars to block or ram the criminals when they don’t stop. As well as DNA forensic tagging and the use of ‘stingers’. They have also been working with the MCIA to encourage bikers to use better security measures to protect their bike. Amazingly 43% of bikers don’t use any form of security on their motorcycle, making them a very easy target for thieves. Thanks to these new measures you see a drop of 32.6% in London moped crime from 2017 to 2018.

Commander Amanda Pearson of Frontline Policing, said: “There is a perception that if you remove your helmet or fail to stop for police when requested to do so we will not take any further course of action. This is untrue. Our highly trained police drivers weigh up the risks and decide upon the most appropriate tactics in those circumstances. Offenders on mopeds and motorcycles who attempt to evade the police are making a choice that puts themselves and others at risk. So our message is clear: we can, we will and we do target those involved in moped and motorcycle crime at every opportunity.”

Following on from the Met Police’s success a new task force was established in January 2019. The task force has launched Operation Venice, which is taking the proven London tactics and rolling them out them out across the UK. So we should be seeing reduced motorcycle theft rates nationwide very soon.

Not quite ready? More info?

Leave your email, we will send useful info and occasional offers. No spam!
✗